Show me directions to Matt Round Motors - Premier Peugeot

Count on our family-run garage for remarkable repairs and first-rate customer service. With more than 50 years' combined experience, our team of mechanics cover a wide variety of car maintenance services. Having recently expanded to include an MOT station, the Matt Round Motors workshop has all of the latest equipment, allowing us to cover all aspects of motoring repairs and maintenance. From servicing and MOTs to clutch and gearbox repairs, we have got you covered.

Our current score of 99.8% on the Good Garage Scheme shows our dedication to keeping our customers happy. As well as offering parts from a reputable supplier, we are also happy to install customer supplied parts. Specialising in Peugeot and Citroen vehicles, we are able to cover all makes and models. We have a collection and delivery service which is FREE for those who are within a 5 miles radius. If you wish to wait around the garage we have a waiting room where you can enjoy refreshments.

This guy did nothing for 1 hour on my car - I actually sat around the corner and watched him. Although I'd booked it in, he just moved it away from the garage and worked on a different car. Then he suggested that I leave it for another hour to bump up the price, so I did, he pulled the same trick again; not realising that I was watching from around the corner. Since he worked on my car the roof does not even work now - it did when I took it in. He said he wanted &pound;3,000 to repair it. When I complained to him and said that I'd watched from nearby and saw how little time he'd spent on the car I was told "YOU CAN GO AND BOLLOCKS" The owner's Customer Service technique is as poor as his ability to fix cars.

Leave your review of Matt Round Motors - Premier Peugeot

All fields are required. Your review will appear immediately.

Thank you for submitting your review.
There was a problem submitting your review. Please try again later.
Incorrect password. Please try again.
You cannot review your own business
Reviews are limited to one per user and you have reviewed this business before.
The email address you have entered is already registered. If you have forgotten your password use the 'Forgotten your password?' link to reset it. 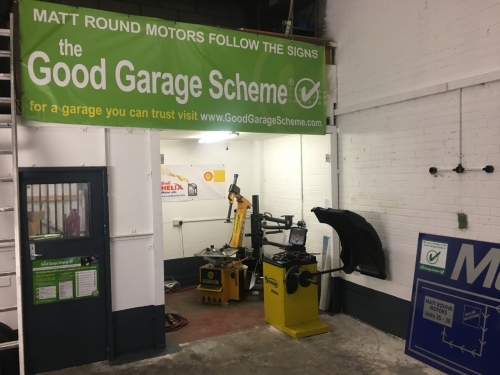 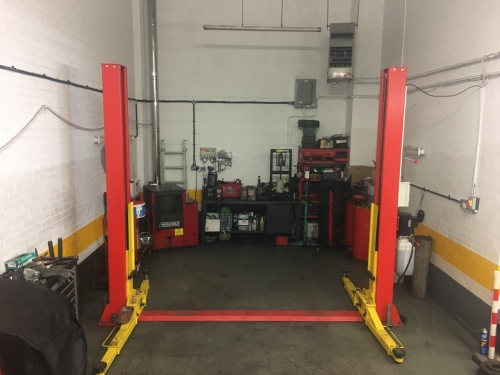 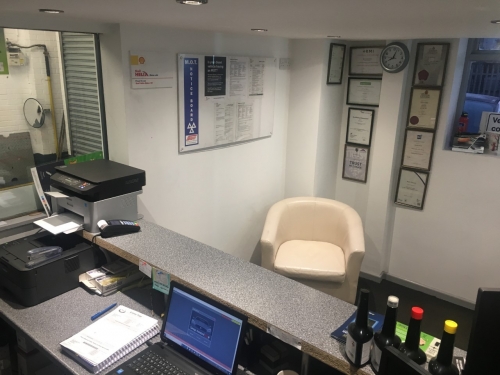 We offer these payment methods